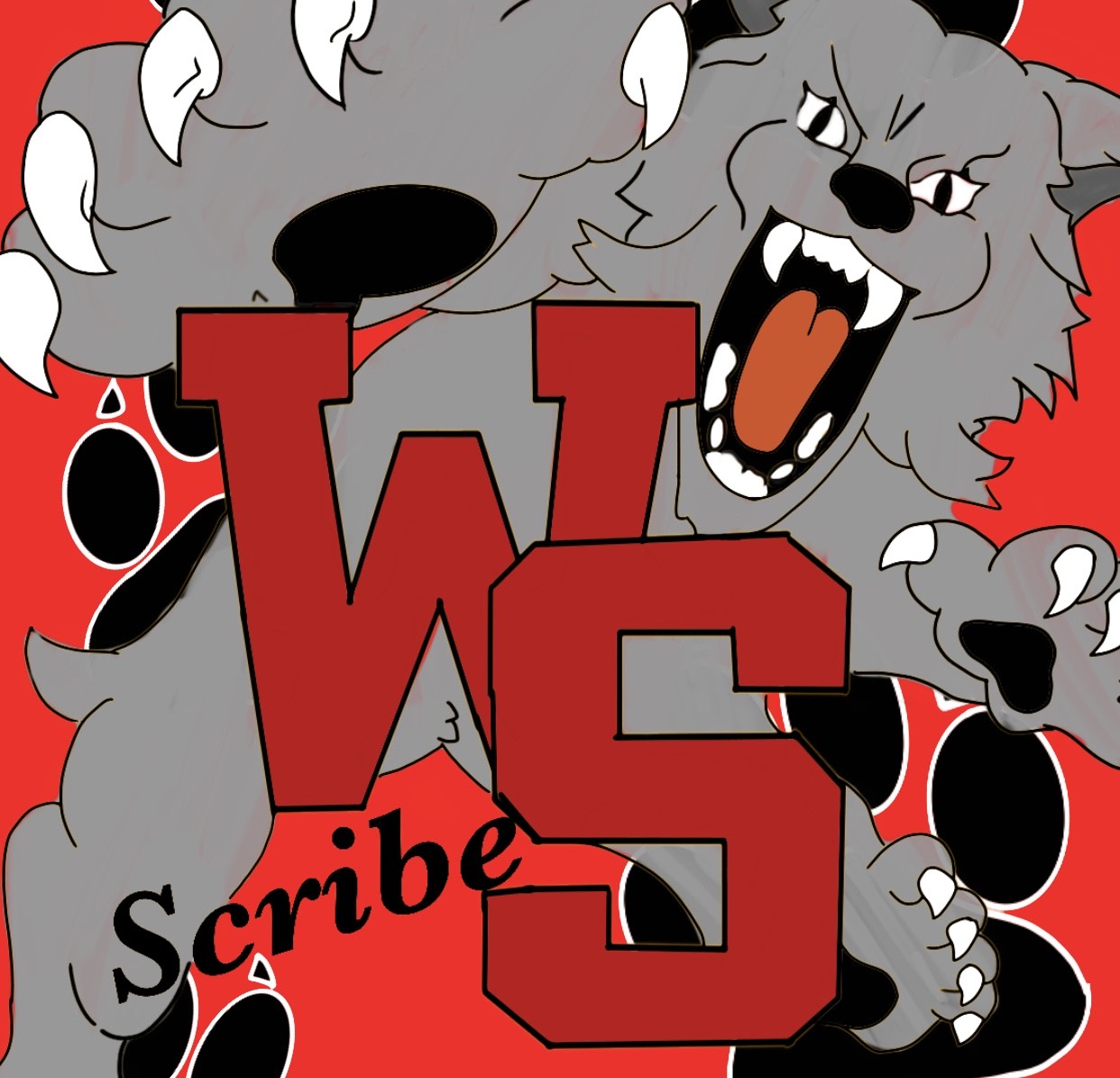 “Creepshow” is a fun comic themed film with both comedy and horror. It’s a great horror film to watch if you don’t want to watch anything too scary or serious.

The film is an anthology directed by George Romaro, director of the “Night of the Living Dead” series. It was written by Stephen King, an acclaimed horror author.

The anthology was inspired by horror comics from EC Comics such as “Tales from the Crypt” and “The Vault of Horror.” It emulates comics at various points in the movie by using comic panels, backgrounds, and transitions. The film makes use of red and blue lighting,as well as tilted angles, for dramatic effect.

Released in 1982, the film is made up of five shorter stories, all five of which are tied together by the story of a child named Billy who gets his horror comics taken and thrown away by his father. Between the stories, the viewer get shots of the comic being blown around by the wind, flipping its pages, and throwing it out of the garbage can. Billy was played by Stephen King’s son, Joe King.

The first story of this anthology is called “Father’s Day”. A rich family get together to celebrate the passing of the family’s patriarch who was murdered by his daughter on Father’s day. When that daughter comes by to his grave she accidentally drops a bottle of alcohol on his grave causing his decaying body to come back to life and proceed to kill off his family members one by one.

The effects of his decaying body are very impressive, it looks like a skeleton with a bunch of flesh barely hanging on to the bones and covered in dirt. The effects in this movie are done by Tom Savani.

The second story is called “The Lonesome Death of Jordy Verrill”. This story is an adaptation of a story that King had already published called “Weeds”. The story is very comedic but also rather tragic. A farmer who’s hard on money discovers a meteor that just crashed on to his property. He daydreams about the money he can get from selling the meteor but accidentally breaks it in half with water. In the meteor there was mysterious glowing blue goo. The goo causes plants to grow all around the farm and in the house. Jordy horrifyingly realises that plants are growing on him too. Jordy was played by Stephen King himself.

The third story is “Something to Tide You Over”. A rich man discovers his wife is having an affair. So he lures the man she’s having it with to the beach to bury him up to his neck below the high tide line and let him drown to death. This story is very suspenseful in large part thanks to the music.

The fourth story is “The Crate”. Like with “The Lonesome Death of Jordy Verrill” this story was also previously published before getting this adaptation. It involves a man who frequently daydreams of killing his wife and a hungry monster found in an old crate.

The fifth and final story of this anthology is “They’re Creeping Up on You”. A story about a nasty businessman who’s a germaphobe. Things are going well for him until he discovers more and more cockroaches invading his home. This story isn’t for someone with a weak stomach as the cockroaches are real. The ending is quite stomach turning.