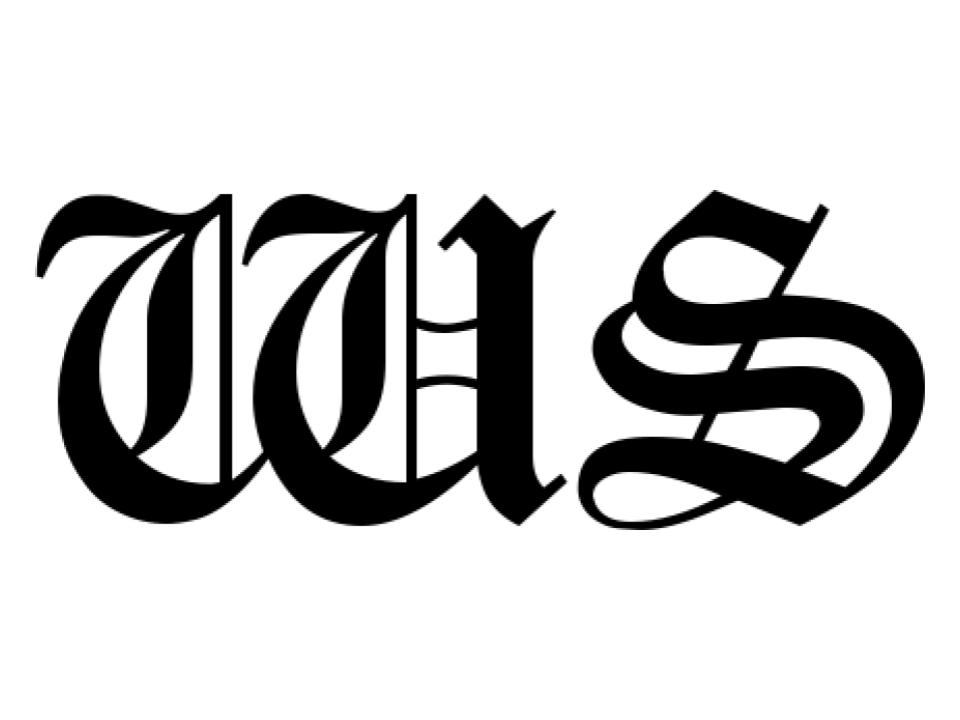 Healthcare inquisitions on the rise

Healthcare is a global issue due to its lack of affordability worldwide.  According to worldvision.org, approximately 1.89 billion people live in extreme poverty indicating that healthcare for this 36% of the population isn’t economical.

Accessibility can be incredibly hard in countries with an underdeveloped economy,

India is a developing country located in southeast Asia with 65.53% rural population,  with just over half its population not having access to technology. India’s healthcare system is universal; however, healthcare vastly differs in rural and urban regions of the country, but both private and public care facilities are based in these regions.

Along with India, Sudan is a developing country with many socio-economic, political, and security conflicts. Sudan’s recent Human Resources for Health (HRH) density calculates 5.6 physicians per 10,000 population and 47.6 nurses and midwives per 10,000 population, which creates an issue with the lack of immediate care services.

In addition, most patients in Sudan have to travel a great length to get to a nearby clinic or hospital. Research conducted by Theconversation.com stated that, less than a third of the total population and 28% of women with children lived more than two hours away from the nearest hospital or clinic.

Alternatively, the United States offers clinics and hospitals in all of its states. Those located in urban areas have 10.4 minutes of travel distance; whereas, those in the suburban areas have an 11.9 minute travel distance, and lastly, those in rural areas travel a distance of 17 minutes to the nearest hospital and or clinic, according to pewresearch.org .

Within India, there’s often a shortage of physicians and  less access to adequate healthcare in the less affluent states. This often deters people from public healthcare providers to private ones in order to aid in the payment of healthcare costs, according to InternationalStudentInsurance.com. Most Indians don’t have insurance, making out of pocket costs the large option of spending on medical treatments.

Nevertheless, the national government established the National Rural Health mission in 2005, concerning the lack of medical coverage in the rural regions of the country.

Sudan experienced a secession in 2011 which caused its Ministry of Health (MoH) to withdraw and become its own federal institution and is the major source of financing. Sudan spends 8.2% of the general government funds on health alone and the out-of-pocket portion is 70%, according to Global Health Workforce Alliance.

In contrast to these countries, the United States expenditure on healthcare per person is twice that of other developed countries and provides low costs for preventative services.

But, “In the first half of 2020, 43.4 percent of U.S. adults ages 19 to 64 were inadequately insured” according to a survey conducted by Commonwealth Fund Biennial Health

The Affordable Care Act (ACA) projected that 92.7% of the population would be insured in order to prevent financial devastation when paying for expensive health care services and to Insurance.

On average, an adult with two children working full time for 52 weeks a year with Ohio’s minimum wage of $8.70 an hour made $18,096 per year. This was below the poverty level of $21,270 a year, policymattersOhio. Therefore, paying for medical expenses may not be economical.

Moreover, within the Westerville and Columbus community, students from Westerville South High School were polled about their awareness regarding the demand for better healthcare not just locally but globally as well.

Although the United States may have better quality healthcare compared to the other countries mentioned above, it ranked 11 among other developed and industrialized countries, ajmc.com

As stated in downtoearth.org, “Poor care quality leads to more deaths than insufficient access to healthcare — 16 lakh Indians died due to poor quality of care in 2016, nearly twice as many as due to non-utilization of healthcare services (838,000 persons).” Interpreting that having quality facilities and adequate resources to treat patients are of the greatest concern.

Thus, healthcare not only has to be affordable but also provide quality service and has to be easily accessible for local people.